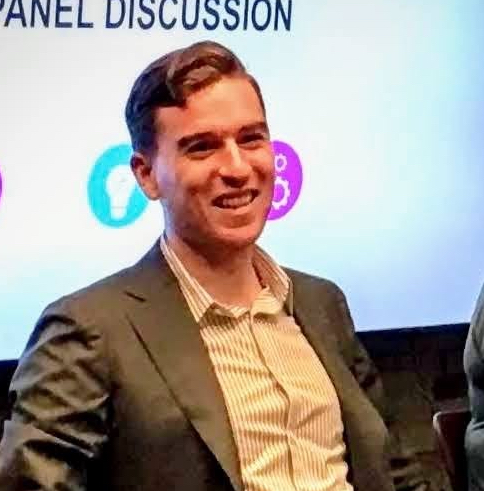 Welcome to the homepage of Jim Washkau.

So it started by going with my friends to the Kia dealership for her to get her scheduled service and her oil changed and then I spotted the used car dealership. I moved to Houston about three weeks ago and I thought that I would get by without a car. I was wrong. Houston is a giant city and everyone here drives, although people told me that I live in a very walkable neighborhood, Montrose, by the way, it was not as walkable as my beloved city of Philadelphia.

Within the first few days of living here, I knew I had to get a car. I bought a mountain bike, thinking that it would bridge the gap, but it simply didn’t make the cut. I had on a car, my entire life and this was the first time that I went without one. And let me tell you not having a car, especially in Houston nonetheless is incredibly difficult so let me tell you about my experience buying a car in Houston.

I wasn’t expecting to buy a car that day and that’s usually how the story goes but I really need a car. I forgot the name of the place but it was right next to the Kia dealer in jersey city here in Houston. There was a used car lot and I saw a plethora of cars ranging from Fords to Kia’sto Mercedes and finally the Toyota that I would eventually come to buy. All of my money was tied up in my Robin Hood account so I told him I come back on Monday and of course they gave me the sales pitch. I didn’t mind it was actually a really good price. I did some quick research on carmax.com, while I was at the dealership and couldn’t find a Toyota Corolla for a similar price point. Not to mention, I heard that Carmax has been known for selling lemons. I’m not sure if there’s any truth to that. All in all the guys there were very friendly. It was a young 18 year old kid sales rep And he did his best to accommodate me. Let me test drive a few different cars and offered me a test drive on the highway but I didn’t feel that was necessary. It was just a Toyota after all nothing crazy. The process took a lot longer than I wanted to, and there was only one finance/loan d officer at the desk and of course he was busy with another customer. The process took about five hours. We got there at 2 PM. We left about six 6:30 PM. I’m not sure why it took so long. I’m a bit disappointed about that but the price was fair. They approve me for a loan on the spot I did do 0% down I do plan on paying towards the principal like immediately, but I had a good overall experience. Everyone here in Texas is friendlier than any other group of people I’ve ever seen before. If you’re considering moving to Texas let me tell you you will not regret it. Thanks for reading my brief review!